Official Release of Vid2Chat: a Video Chat Dating App for iPhone and Android

Vid2Chat, a mobile application for finding singles locally, is a fun little project developed here at Website Beaver. You might be thinking, "you mean Tinder?". This would be a fair point made, except it actually differs in one significant way: video chatting, instead of text messaging.

This may also lead to comparisons to the infamous Chat Roullete or Omegle. However, Vid2Chat differs from these sites as well. On those websites, you turn on your camera and instantly start a video session with anyone in the world, no matter how creepy he or she may be. In fact, it ultimately led to the majority of strangers engaging in obscene behavior – who finds an experience like that appealing? No one.

Vid2Chat in a lot of ways is a hybrid of each idea in order to take the best of both worlds. You can only video chat with someone if you matched with them, which creates a curated list of potential single to chat with. Additionally, other measures are taken, like requiring Facebook to sign up and the ability to report and block wayward users.

How it was Made

The video chat in the app was made using WebRTC, cutting-edge technology made by Google. We think we might know of a tutorial that could help anyone interested in learning it. In layman's terms, the beauty of this is that most of the time (I believe around 85%) it is able to connect two people's phones peer-to-peer. This means that once they are connected, they no longer need my servers anymore in reality. The two phones are connected to each other, so the quality depends on both the camera's and WiFi's quality.

Where to Check it Out

Here's the iPhone version and here's the Android version. Additionally, you can check out Vid2Chat's landing page as well.

Here's some of the screenshots. 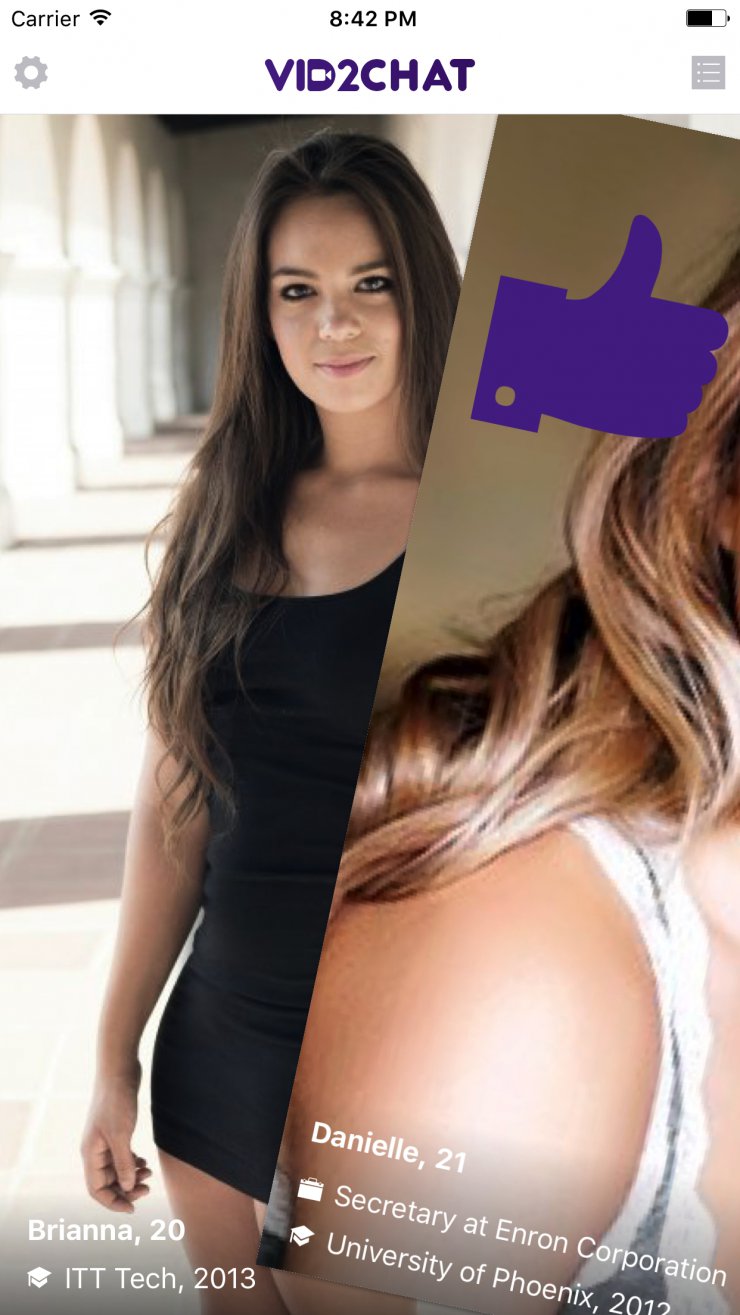 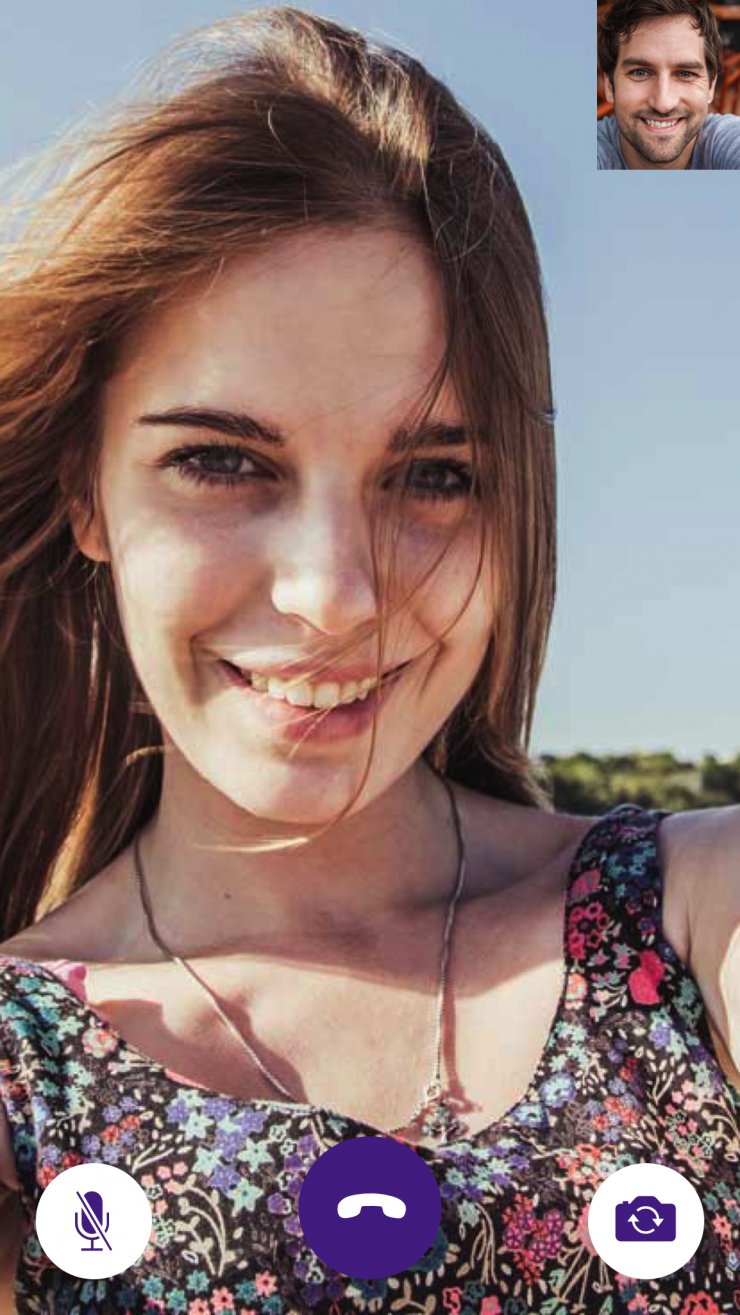 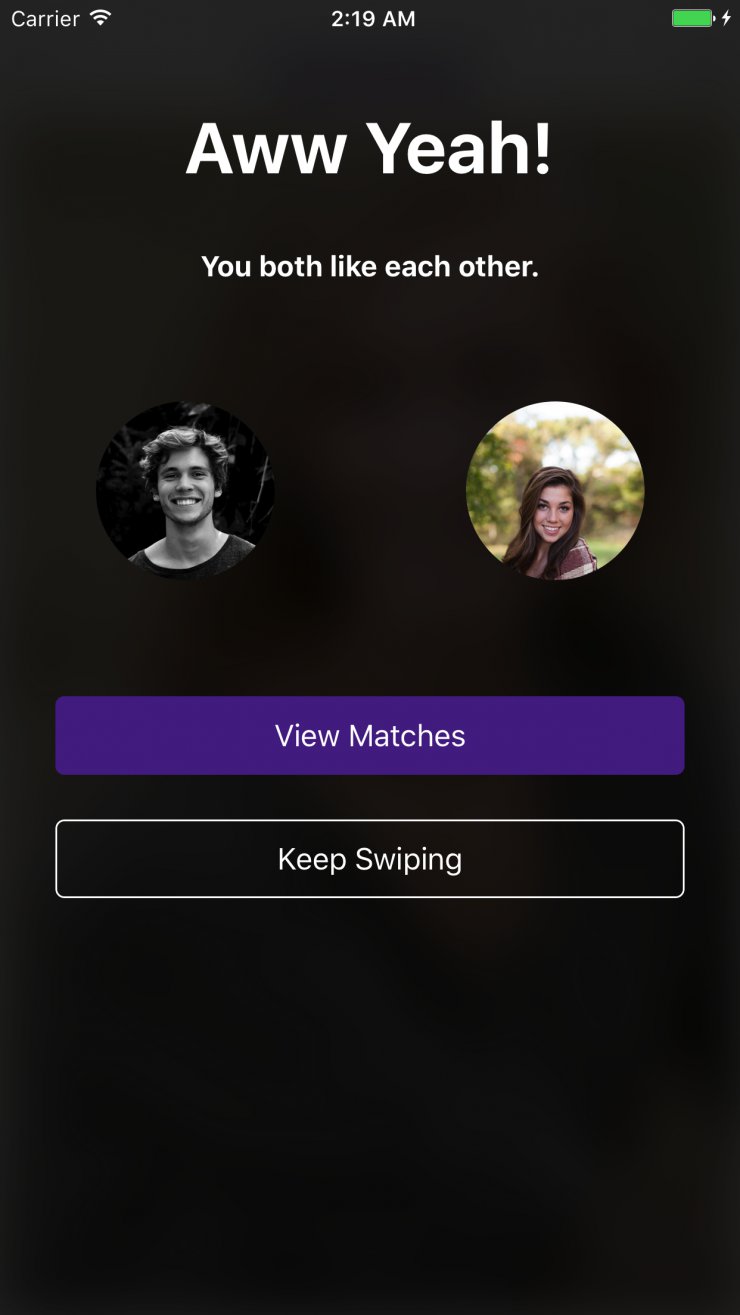 Firmly believes that web technologies should take over everything. Enjoys writing tutorials about JavaScript and PHP.